Is Kiehl’s Cruelty-free? A Scanning Of The Brand’s Policies

Kiehl’s is a New York-based skincare company that originally started as an apothecary around 170 years ago. Today, they have grown to a global audience and provided skincare products to many countries.

Some Kiehl’s products have become cult favorites over the last decades, and one of the brand’s selling points is that they’re committed to a “future made better.”

But the question remains. Is Kiehl’s cruelty-free? Sadly, no. They are not cruelty-free. Their testing methods still involve animals in certain locations.

Like most other brands out there, it isn’t a simple matter of admitting they test on animals. We will go over all the present evidence and dig deeper into how we came to our conclusion.

Here are quick answers to some of the most common questions regarding Kiehl’s and its cruelty-free status. 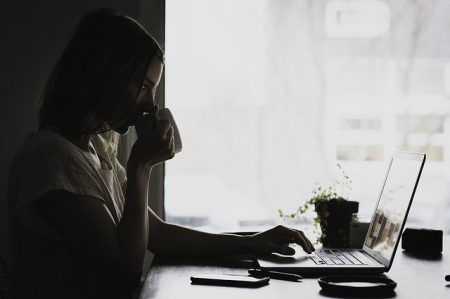 Our Definition Of Cruelty-free

Surprisingly, there’s quite a bit of ambiguity when it comes to the word cruelty-free. Although there is a generally accepted definition of what it takes for brands to be cruelty-free, brands don’t necessarily follow those standards.

Our definition of cruelty-free requires that a brand does not:

Most brands’ animal testing policy does not cover all of those, which is unfortunate if you want to learn more about a brand’s status.

In fact, brands often use misleading statements that contradict each other, as we’ll see in a bit.

Some brands may also avoid using the term cruelty-free, and instead use phrases like Company X does not test on animals.

This allows for plenty of loopholes in phrasing as what they’re saying may technically be true. A company could claim it does not test on animals but could still conduct animal testing through third parties.

Cruelty-free means the total and definite elimination of tests on animals on all levels of production. Meaning no tests were required by law, no ingredients tested on animals- none of that! 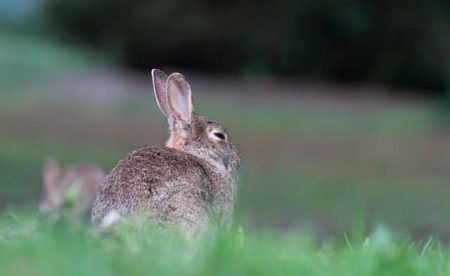 Is Kiehl's Owned By A Parent Company?

Yes. Kiehl’s is owned by L’Oréal.

Parent-subsidiary relationships are vital when it comes to determining if a company is a cruelty-free brand or not. Even if individual brands are technically cruelty-free (even certified), some might still not consider them cruelty-free because of the parent’s status.

In this case, Kiehl’s parent company is not cruelty-free as well. In fact, Kiehl’s uses the same animal testing policy that L’Oréal uses on their website.

Thus, although L’Oréal might have cruelty-free companies under its wing, the big brand is ultimately not cruelty-free.

As such, even if the New York brand was, supporting the parent brand would eventually mean your money is going towards a company that does test on animals.

If we take a look at the FAQ section of their website, we can find Kiehl’s animal testing policy, presumably derived from their parent company. Here’s a snippet of what you will find:

“A true pioneer, L’Oréal has been reconstructing human skin models in laboratories to elaborate in vitro safety tests since 1979, as an alternative to animals. In 1989, L’Oréal completely ceased testing its products on animals, thus 14 years before the regulation required so. Today, L’Oréal no longer tests its ingredients on animals and no longer tolerates any exception to this rule.”

However, this is, unfortunately, not the full story. Right after that follows that:

“Certain health authorities may nevertheless decide to conduct animal tests themselves for certain cosmetic products, as it is still the case in China. L’Oréal has been the most active company working alongside the Chinese authorities and scientists for over 10 years to have alternative testing methods recognized, and permit the cosmetic regulation to evolve towards a total and definite elimination of animal testing. “

So, despite claiming that the (parent) no longer tests on animals, ingredients included, they will still test their products in areas where it is required by law.

The brand itself may not be the one to do the tests since other bodies could do it for them. Nevertheless, it still does not eliminate the fact that they sanction post-market animal testing on their products.

With the evidence at hand, it is only reasonable to say that Kiehl’s is a company that allows animal testing and is therefore not cruelty-free as per our standards described above.

When determining if a brand tests on animals, you’d usually look for certifications. A certification from a third-party organization like Leaping Bunny or Cruelty-Free International verifies that the brand really does not test on animals.

In Kiehl’s case, there should be no doubt as to their lack of certification in that regard.

While the lack of certifications isn’t necessarily a deal-breaker, especially for smaller brands as often explained at Puratium, it further illustrates that Kiehl’s is not a cruelty-free brand.

Is Kiehl's Sold in Mainland China?

The New York skincare company does not have a general international website where they display all the countries they have a presence in. On their US website, they only display US store locations.

But after a quick google search of their Chinese website, we easily found what we were looking for. Their website displays a store locator where they sell their products in the region.

To clarify, just because a brand has a Chinese website doesn’t automatically mean they test on animals. The requirement for animal testing on consumer goods does not apply to products manufactured in China or sold directly to the consumer (no physical location).

In fact, brands that sell products in Chinese stores are allowed not to have their products tested on animals so long as they were manufactured in China, with some exceptions.

We could not find confirmation on whether or not Kiehl’s manufactures in China or not, so we cannot verify if the Kiehl’s sold in China are imported. However, their testing policy clearly indicates they test on animals where required by law, so that’s all the confirmation we need.

But the story gets a little more complex from here on out.

Selling in China has long been one of the criteria to spot whether a product is of cruelty-free status or not. Why? because animal testing is required to physically sell in the Chinese market. However, this is no longer the case.

You may have heard Chinese authorities have recently updated their cosmetic regulation policies regarding animal testing just this year (2021).

They now allow the selling of imported general cosmetics in physical stores without the need for testing on animals.

This is an excellent step towards ensuring that animal testing globally is eradicated. However, it isn’t as simple as black and white.

Brands are allowed to skip post-market animal testing provided that they submit all the necessary documents proving that their products are safe for use.

This means we shouldn’t assume that brands selling in China no longer test on animals. At best, we can expect that brands will provide updates on whether or not they have fulfilled the requirements.

Moreover, this new stipulation does not apply to certain types of cosmetics like sunscreen or hair dye. Since Kiehl’s sells sunscreen, we still are not sure how they fit into this new categorization.

As of the moment, Kiehl’s has not updated their animal testing policy. Thus, we can only assume that they have not yet bypassed the requirement for Kiehl’s products to be tested on animals.

No, they’re not, and they do not claim to be. They may have some products without any animal-derived ingredients, but none of their products are specifically marketed as vegan.

They do list all product ingredients in every description, but we would not recommend using that as a source. Plenty of their ingredients can come from both animal and plant sources.

So unless otherwise stated, it’s often tough to tell if a product is vegan based on ingredients alone. Other common examples are Vaseline,  Morphe, Cerave, or Nivea products.

In any case, any of their products might also not be considered vegan by some since it is not considered cruelty-free.

If you’re looking for trustworthy cruelty-free and vegan skincare brands, check out our guides on vegan cleansers or vegan body wash for a sustainable beauty routine.

In case you could not find the answer to: is Kiehl’s cruelty-free? Our investigation allowed us to confirm it’s not. Despite the misleading wording in their policy, it stands true that Kiehl’s test on animals.

The good news is that there are plenty of cruelty-free alternatives to Kiehl’s cosmetics. Just as so many customers are making the switch to cruelty-free products, there are now more product options and choices in the cosmetic industry. Brands that are truly dedicated to embody and promote slow beauty.

We know it can be time-consuming and costly to find skincare products that work and are ethical at the same time. Just like for us at Puratium, we hope we convinced you it is worth it to make animal welfare an absolute priority by using cruelty-free alternatives. 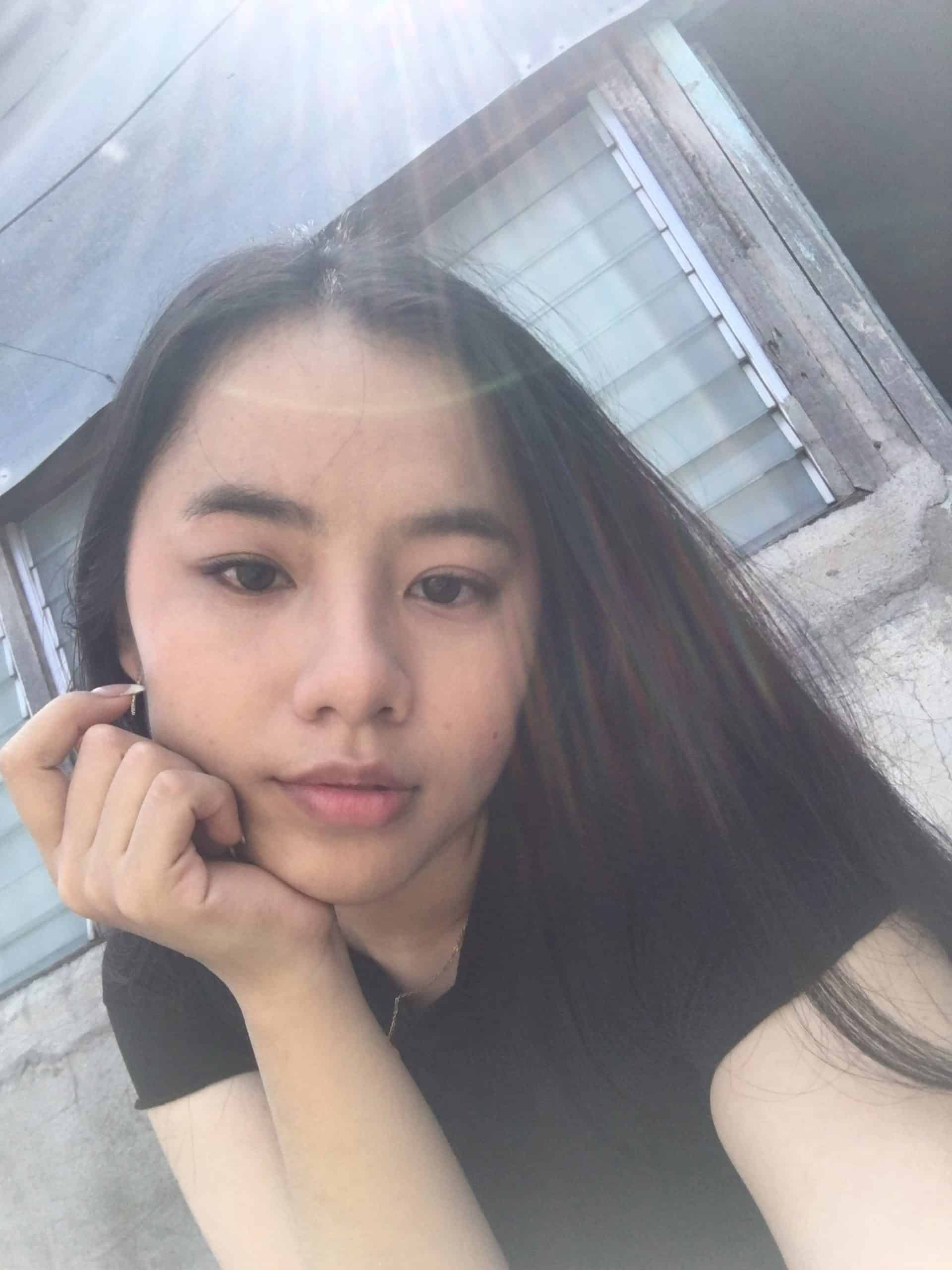 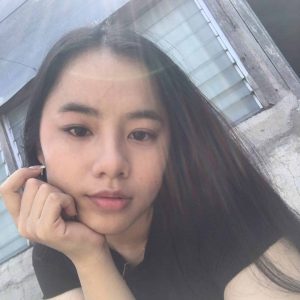