Is Maybelline Cruelty-free Or Vegan? A Deep Dive Into The Brand

Maybelline is one of the largest beauty companies in the world. Their products are available in nearly every corner of the world, and their attractive prices attract a vast consumer base.

But times are changing. Consumers are leaning towards more ethically and sustainably produced products. Increased consumer consciousness has led most of us to become critical about what finished products we choose to patronize and use daily.

Therefore, is Maybelline cruelty-free? Does it still test on animals? Are they sold in places where animal testing is required by law?

The answers to these questions will help guide our consumer behavior and lead us to brands that align with our values.

Here’s a quick snapshot of what you can expect from this article:

Are Maybelline Products Tested On Animals? 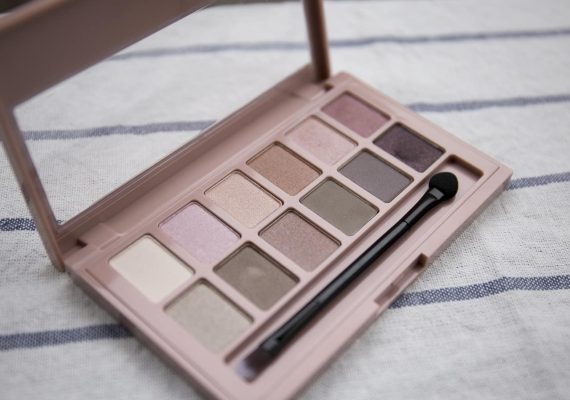 Put simply, yes. Maybelline products may be tested on animals where animal testing is required by law. Here is the official animal testing policy found on their website:

“L’Oréal no longer tests any of its products or any of its ingredients on animals, anywhere in the world nor does L’Oréal delegate this task to others. An exception could only be made if regulatory authorities demanded it for safety or regulatory purposes.”

For some context, Maybelline is currently a subsidiary of L’Oreal, so it has inherited its parent’s animal testing policy. Although this doesn’t happen all of the time, Maybelline is one of the L’Oreal subsidiaries that still have not gone cruelty-free.

Despite the indication that their products are no longer tested on animals, they make a glaring exception for when animal testing is required by law.

While the Maybelline products you buy in-store from the US (or most other countries) may not be tested on animals, at least some of their products still undergo animal testing.

Is Maybelline Sold In Mainland China? 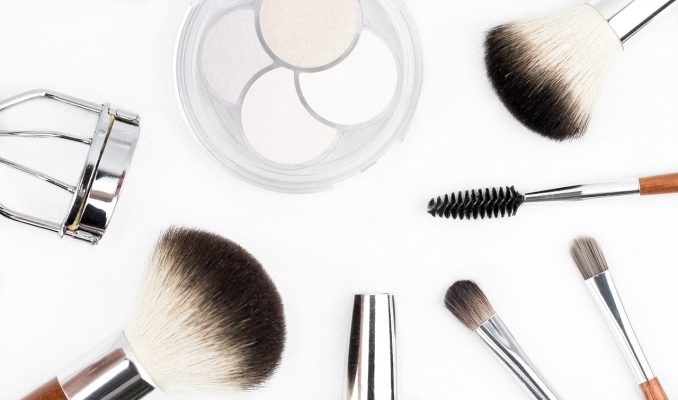 China is one of the few countries that may still require animal testing on cosmetic products. More specifically, Chinese authorities require foreign products to be tested on animals as a safety assessment measure.

To us, consumers, this means that most brands selling in Mainland China are NOT cruelty-free. The exceptions are products that have been manufactured in China, and more recently, general cosmetics.

This year, the Chinese government altered its animal testing policy and removed the animal testing requirement for foreign general cosmetics. Given, of course, that such brands will be able to comply with safety requirements.

This is a much-needed step in the right direction, and we are looking forward to how this develops. However, there’s still a lot of work to be done since special-use cosmetics (e.g., sunscreen, whitening products) still need to be tested on animals.

The animal testing requirement is only applicable to brands selling physically in the Chinese market. Cosmetic products sold directly to consumers or through website intermediaries no longer need animal tests.

Does Maybelline Have Physical Stores in China?

Yes. Maybelline cosmetics are sold in Mainland China. The most evident proof is that they have a dedicated Chinese website.

Although products sold from a website need not be tested on animals, most multi-national brands only create websites for regions or countries in which they have a physical presence. That is, their products are sold in retail locations or department stores.

Moreover, here is a snippet from a Campaign Asia article talking about Maybelline and its plans in China:

According to Southern Metropolis Daily, L’Oréal confirmed the change and said it will continue to open flagship stores and experience centres in China.”

From this, it’s pretty evident that Maybelline is indeed one of the makeup companies sold in China.

However, Maybelline has not indicated this change on their website policy nor anywhere else. Meaning they either haven’t complied with the documentary requirements necessary or some of their products do not qualify.

As such, we will not make adjustments to our verdict based on the new regulation.

Is Maybelline A Cruelty-Free Brand?

After investigating most angles, the only reasonable conclusion is that no, Maybelline is not a cruelty-free company. It doesn’t make our list of cruelty-free brands, and none of their products are considered cruelty-free.

However, we are still hoping that this brand will improve its animal testing policies in the future—working towards eliminating it without exception.

But while that still isn’t the case, there are thousands of other cruelty-free brands you can shop from. A portion of these cruelty-free alternatives are also made ethically and sustainably, which is our personal preference for products here at Puratium.

If you are looking for a cruelty-free alternative to your eye makeup, you may want to look at our guide on vegan makeup brushes and organic eyeshadow.

Not at all. Only products or brands that are actually cruelty-free may be certified. Certifying authorities like Cruelty-Free International don’t certify brands that sell in China, with a few notable exceptions like those in their pilot programs.

Since Maybelline is not cruelty-free, they are not eligible for certification.

Is Maybelline Owned By A Parent Brand? 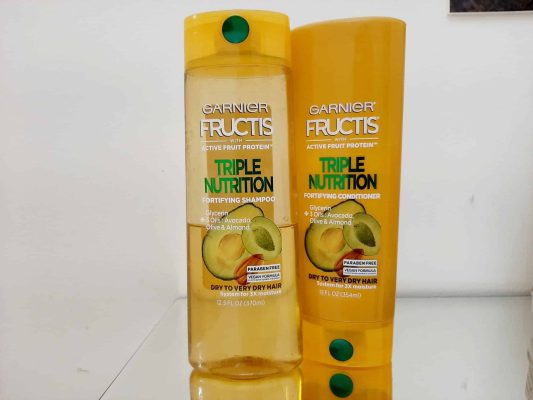 Yep. Maybelline was acquired by its parent company, L’Oreal, in the 1990s.

In effect, purchasing their products will indirectly support a company that may still test on animals. However, this is a personal choice and will not matter to some buyers, which is completely understandable! Checking if every brand has a parent company is not only cumbersome, it also takes a lot of effort on the consumer’s end.

There, you will find:

Certain health authorities may nevertheless decide to conduct animal tests themselves for certain cosmetic products, as it is still the case in China.”

Despite L’Oreal’s promise to no longer test on animals, it is evident that they still do so for regulatory purposes. Through their physical presence in the Chinese cosmetics market, they indirectly fund animal testing in the country.

If you want a more detailed look at L’Oreal’s cruelty-free status, you may refer to our in-depth guide here.

No, Maybelline is not vegan, nor do they claim otherwise.

While they may have products without any animal or animal by-products, none of Maybelline’s cosmetics can actually be considered vegan as they are not cruelty-free. Although being cruelty-free is not synonymous with being vegan, it is only logical that any product tested on animals condones animal cruelty—the exact opposite of veganism.

If you want to explore possible cruelty-free and vegan dupes to your Maybelline concealer, check out our guide on vegan concealers.

So, Is Maybelline cruelty-free?

Sadly, Maybelline is not cruelty-free and vegan. The brand may still test on animals if regulatory authorities demanded so, which is simply not good enough to qualify for cruelty-free status.

If you are in a location where you have access to numerous cruelty-free and vegan alternatives, we highly recommend that you turn to them first. However, whether you want to buy from Maybelline or not is entirely up to you!

While we should personally discourage purchasing from brands that don’t have animal welfare at their forefront, our personal circumstances highly influence our consumer choices.

And lastly, always remember to shop responsibly and ethically. It might be tempting to get the latest releases from your favorite cruelty-free and vegan brands, but trust us, slow beauty is still better every single time. 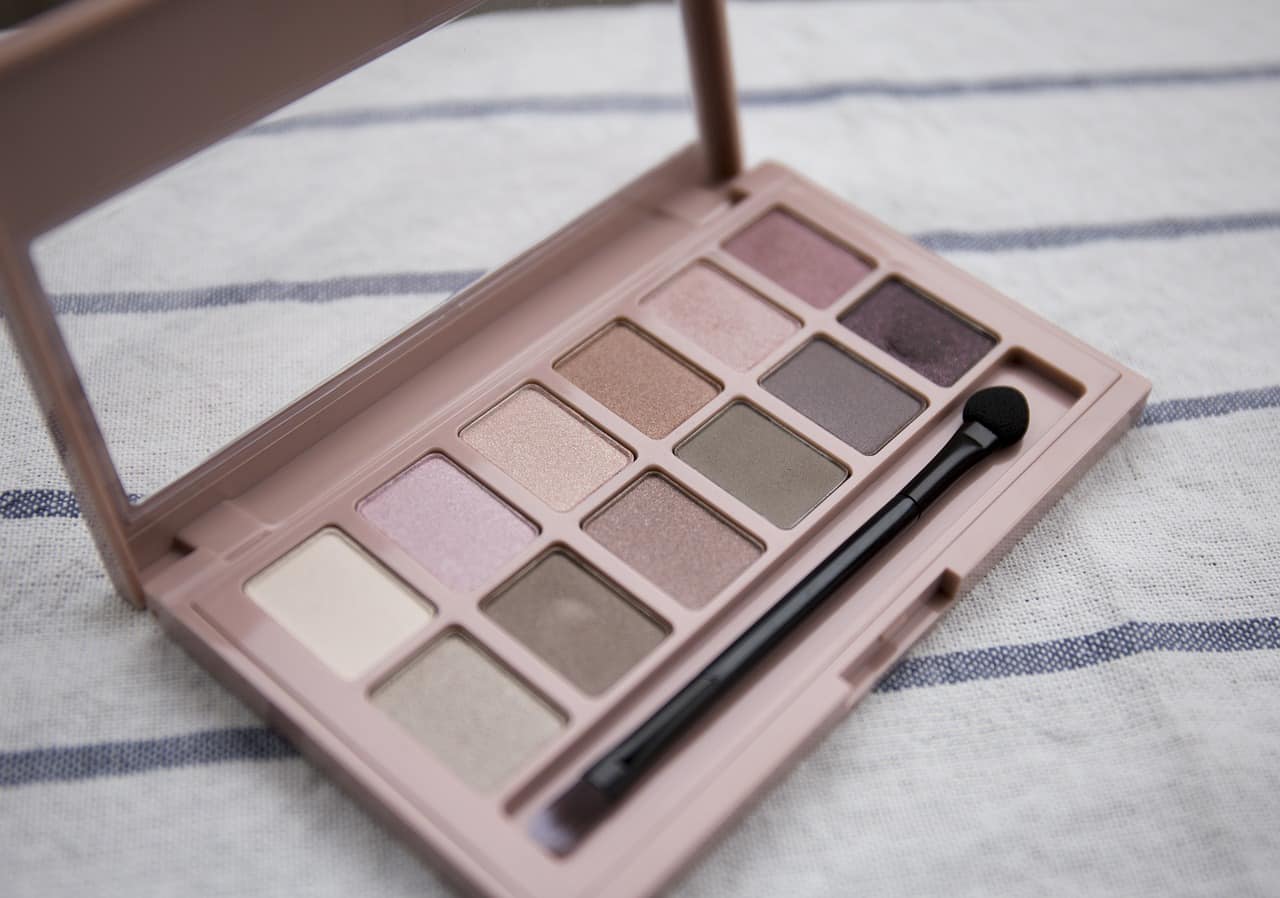