Is Neutrogena Cruelty-Free & Vegan? Here Are The Facts

Neutrogena is one of the most celebrated skincare brands today—likely due to the affordability and accessibility of its cosmetic products. The brand is available in most places in the world, carried by the most popular beauty retailers. However, being the big company that it is, it is now crucial to look into Neutrogena’s cruelty-free status. Is Neutrogena cruelty-free and vegan? Or is it just another in a long list of companies that still condone animal cruelty?

We’ll break down the answers to those questions. But before that, here’s a quick summary of what we’re about to discuss.

Technically, Neutrogena does not perform animal testing on its products. But is Neutrogena cruelty-free then? Definitely not.

It takes a lot for a brand to be considered cruelty-free. With the cosmetics industry filled with misleading information, it’s increasingly vital for us buyers to remain vigilant about what we choose to believe in.

With that, let’s take a deeper dive into that brand’s practices and check out their animal testing policy.

“At Neutrogena, we know that we’re responsible to the communities in which we live and work and to the greater global community.”

Off to a good start, right? But there’s more.

“Neutrogena does not conduct animal testing on our cosmetic products anywhere in the world, except in the rare instance where governments require it. We actively partner with research and advocacy organizations to advance alternative testing methods to ensure a new global standard can be met. “

In this case, is Neutrogena cruelty-free? Not at all. Even though they say they don’t test on animals anywhere in the world, the rare situation where governments might require it is a ringing reminder that Neutrogena may still conduct testing on animals through third parties.

Despite what they say about their dedication to safety and how they never stop seeking alternatives to animal testing, Neutrogena is not cruelty-free until they no longer test on animals on all levels.

As they still test on animals in the rare situation where governments require doing so, they are not entirely cruelty-free.

For a brand to become genuinely cruelty-free, it has to be a resounding yes in their favor. To us, there cannot be any indication pointing otherwise unless this point is refuted. Check out our article on whether Supergoop! is cruelty-free for more insight on controversial facts surrounding cruelty-free brands. 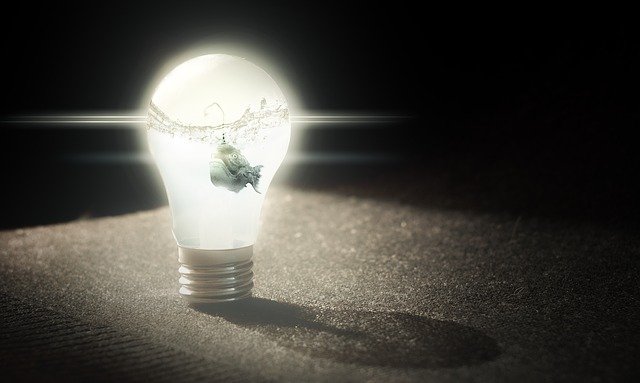 Neutrogena does not have any relevant certifications proving they are cruelty-free. They do not have the Leaping Bunny certification, nor are they part of PETA’s Beauty without Bunnies Program.

Certifications, although not technically necessary for a brand to become cruelty-free, are beneficial tools for navigating the beauty industry; especially for beginners.

If you want more help in determining a brand’s cruelty-free status, check out other similar discussions here.

Is Neutrogena Sold In China?

Why Does Selling in China Matter?

One of the most common caveats in a brand’s animal testing policy is selling in locations where governments or laws require that only products tested on animals enter the market.

Similar to Neutrogena’s own policy, many cosmetics companies will say they are not conducting testing on animals except when testing is required by law.

China is one of the countries where tests on animals are required as part of a product’s safety assessment. This is why brands selling in China are almost always not cruelty-free. There have been recent developments in this department, though.

Since 2021, China has lifted its requirement for animal tests on general cosmetics. This means foreign consumer companies may now sell products like shampoo, face wash, lotion, conditioner, and other general cosmetic items without them being tested on animals.

However, the provision still has not been lifted for special cosmetics such as sunscreen or products that advertise new effects.

It is also important to emphasize that these regulations apply only to products sold physically in China. Physical stores include any retail outlets that sell Neutrogena’s products and exclude items sold online directly to a consumer.

So Is Neutrogena Sold Physically in China?

Unfortunately, yes. Neutrogena is sold in Mainland China. They even have a dedicated website specifically for their Chinese market.

Admittedly, a website alone isn’t enough proof that they have a physical presence in Mainland China. Because, as we’ve established, it’s perfectly acceptable to sell directly to the consumer through an online portal.

But since Neutrogena usually creates specific websites for locations where they are physically present, it is only logical to assume that Neutrogena products are sold in Mainland China.

Since national laws and specific government regulation require overseas brands to test on animals for special use cosmetics, then we would not consider Neutrogena cruelty-free. 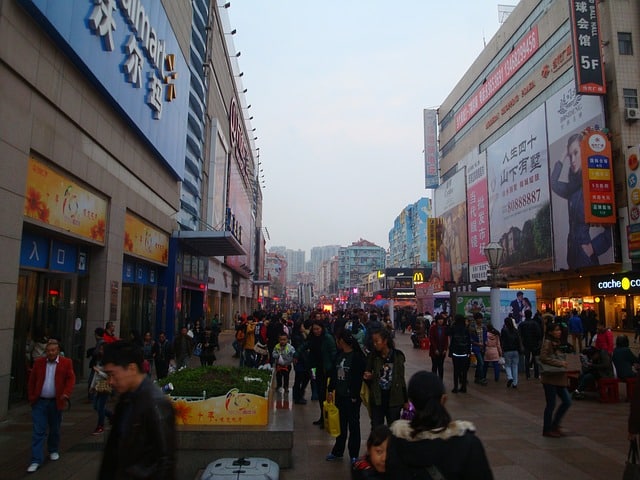 Is Neutrogena Owned By A Parent Company?

Yes. Neutrogena is owned by Johnson & Johnson, which is also not cruelty-free. Upon checking their testing policies, this is what we found on their Human Care and Animal Use Policy:

“Johnson & Johnson is committed to ensure the ethical treatment of animals used in laboratory settings to advance patient safety and well-being. Johnson & Johnson operating companies have policies and guidelines in place that drive the ethical and humane treatment of the animals we use, and that promote the use of nonanimal alternatives whenever feasible. We support and participate in efforts to obtain regulatory acceptance of alternative testing methods. Our standards for animal care and use are intended to meet or exceed all applicable regulations.”

They further indicate that.

From this information, it is pretty clear that, despite talk of the highest animal welfare standards, they still use animals for testing.

No Neutrogena is not vegan, nor do they market themselves as a vegan company.

To add, the brand may have products without animal or animal by-products. However, since we would not consider Neutrogena cruelty-free, none of their products are suitable for vegans as well.

If you’re in the market for vegan products that are compliant with your stance against animal cruelty, check out some of our vegan guides here. You’re sure to find the perfect cruelty-free alternative.

So, is Neutrogena cruelty-free? Sadly not. Although their skincare products are known for being accessible to many, we cannot recommend them due to their cruelty-free status.

Not being cruelty-free and vegan is often the case with these large, multinational corporations. Their reach and supply chain are frequently too large for them to pay close attention to every source and ingredient. Some of the brands we’ve contacted about their status have even indicated so.

The good thing is that there are so many cruelty-free alternatives to these big corporations. There is now an abundance of eco-friendly and sustainable products that are much better alternatives to Neutrogena. There are even zero waste skin care options!

Hopefully, we see this status change in the near future. We are looking forward to a beauty industry that is clean, safe, and of course, kind.