Is Smashbox Cruelty-Free & Vegan? Can You Trust Their Products?

Known for its primers and versatile shadows, Smashbox is a company that has been in the beauty industry for around 25 years. In that time, the brand has given us some cult favorites and timeless staples.

However, an inevitable question arises with rising consumer consciousness and the preference for more ethical products. Is Smashbox cruelty-free, or are they another one of these brands that still condone animal cruelty?

We will cover in detail all you need to know about Smashbox and its status. But before that, here’s a quick rundown of what you can expect to find:

Does Smashbox Test On Animals?

Smashbox’s animal testing policy has changed throughout the years. However, we are happy to report that the company no longer tests on animals in any form worldwide. Here’s what their FAQs section has to say about animal tests:

“We live for lipstick and are serious about primers—but we also really care about animals. That’s why we are a cruelty free makeup brand. We test our products on human volunteers, not animals.”

Smashbox explicitly indicates that they are a cruelty-free brand. This means Smashbox products are not tested on animals throughout the production process, ingredients included.

Typically, a brand’s statement isn’t nearly enough to guarantee its cruelty-free status. After all, we’ve seen many brands claiming they don’t test on animals yet lacking the necessary information to prove so.

As such, we explore in deeper detail some crucial factors in determining a brand’s status on testing.

Does Smashbox Sell in China?

An inquiry towards whether a brand sells in China or not is always vital in determining its status. Much like many other brands we’ve covered in the past (e.g., Supergoop!, Palmer’s, CeraVe), selling in China is a significant indicator of where a company stands in terms of animal testing.

As of 2022, animal testing is still required by law in Mainland China.

The general rule is that any imported products sold physically in the Chinese market require animal testing before hitting the shelves.

However, recent changes to relevant regulations now allow general cosmetics (e.g., perfume, haircare, makeup, skincare) to be sold in China without animal testing. Of course, provided that they comply with all safety assessment requirements.

This marks a huge step to finally end animal testing worldwide, but it still doesn’t eradicate testing laws in the country.

After all, special use cosmetics such as whitening products and hair dyes still need to be tested on animals, so long as they are from a foreign source.

And with that comes the conclusion that brands selling in China are NOT cruelty-free. With the country’s latest regulations, some companies may now sell in the country without animal tests.

However, some buyers may still not accept this as devoid of test on animals since there is still the risk of post-market testing (testing products after they’ve already hit the shelves).

Is Smashbox Sold Physically in China?

With all the confusion around testing laws in China, we are glad to share that Smashbox Cosmetics does not sell any of its products in China. Meaning, none of their products must go through tests on animals in areas where it is required by law.

They did use to sell in the country, but they have since pulled out their products in the area, thus rendering them fully free of any tests done on animals.

One of the best ways to determine if you’re buying cruelty-free products is to look for a certification. Cruelty-free brands are typically certified under one or more organizations, with common ones being the Leaping Bunny and PETA’s Beauty Without Bunnies program.

However, we maintain that getting certified is unnecessary for a brand to be considered free of animal cruelty since some small cosmetics brands do not have the right resources to get themselves certified.

However, Smashbox is certified by PETA’s Beauty Without Bunnies program, which is great news! This means they have passed through all of PETA’s requirements for being a cruelty-free brand.

Is Smashbox A Vegan And Cruelty-Free Brand?

Now that we’ve ensured that we can shop cruelty-free from the label, it’s time to ask the next question. Are there any Smashbox vegan products? Is the vegan-friendly?

The answer is a resounding yes! Although we do not consider Smashbox vegan, there are plenty of Smashbox products that do not contain animal-derived ingredients and are appropriate for our vegan friends.

Some of the most prominent Smashbox vegan options are the following:

There are plenty of other vegan products available from the brand, and the list we provided isn’t at all comprehensive. You can easily search for ‘vegan’ on their website, and you’ll be redirected to a dedicated page for vegan products.

Alternatively, each product listing will indicate if the item is vegan or not, so you’ll easily be able to check what vegan products are currently available.

Is Smashbox Owned By A Parent Company?

The business is owned by Estee Lauder, which is not cruelty-free. Despite claims that the parent has helped push for alternative testing methods, Estee Lauder still condones tests done on animals.

Here is a snippet from their official testing policy:

“The Estée Lauder Companies is a global company with 25+ brands, sold in 150 countries and territories. While most regulatory bodies accept non-animal data to demonstrate safety in cosmetics, some regulatory bodies require the testing of our products or ingredients on animals to demonstrate cosmetics safety. In such cases, we take all practical and available steps to encourage the acceptance of existing non-animal test data instead.”

Their policy is one of the most misleading we’ve ever encountered—and we’ve reviewed quite a handful of brands already.

As per usual, they highlight how they are at the forefront of non-animal methods of testing and how they work with numerous institutions to eradicate tests on animals globally.

However, none of this changes the fact that they do tests on animals where required by law. They do not even directly say that they will comply with regulatory authorities should they be required to do so, which is quite a misleading tactic.

This might affect your choice to purchase from Smashbox. After all, any money sent towards a subsidiary will eventually go to its parent company. For many people, their money ending up in the hands of a company that condones animal cruelty is a big no.

However, the choice is completely up to you. If you are comfortable with buying from the company, that’s fine! But if having a cruelty-free parent is a non-negotiable to you, we suggest you look for other cruelty-free makeup brands.

After all the information we’ve gathered, is Smashbox cruelty-free, and can we add it to our list of cruelty-free brands?

There are also many Smashbox vegan products you can choose from. Their list is ever-growing. Hence, you’ll surely be able to find any vegan cosmetics you may need. 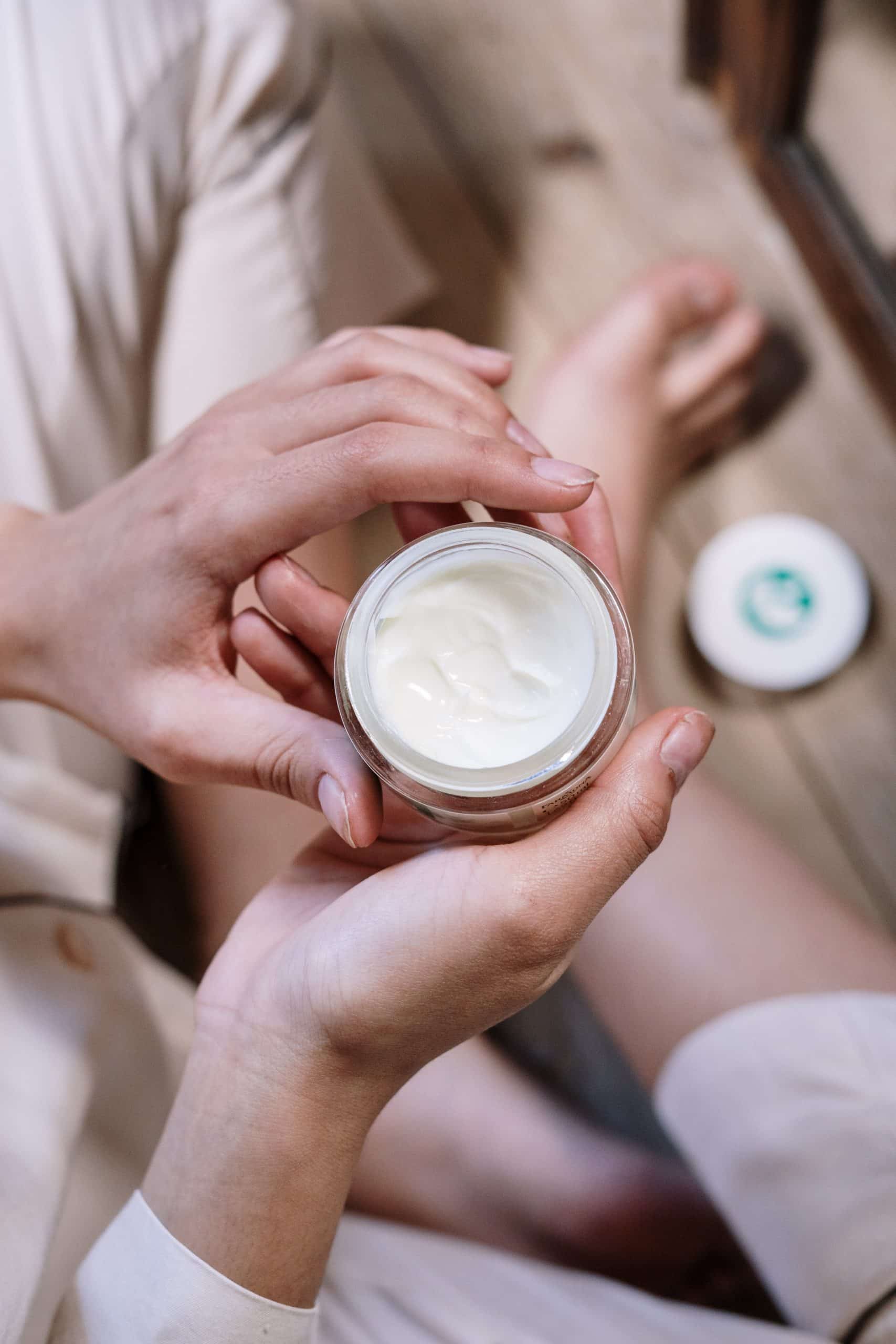